On February 24, Ukraine was woken up by explosions. On this day, russia launched a full-scale invasion of Ukraine. Hundred of thousands of kids are left without homes and a usual lifestyle. A lot of kids left Ukraine, but a lot had to stay.

Youth Hockey Club "Patriot" Vinnytsya welcomes minor hockey players war refugees to a safe region and conducts training on the ground to cheer them up.

Let's help kids who remain in Ukraine get back to ice. Take part in Charity Pixel Fundraising!

Follow the link, click Buy and pay with a credit card, wire transfer, or PayPal. One pixel costs 40$. We will put an image and link chosen by you inside your pixels.

Together we will win

The skating rink in Vinnytsya is not working now. 10,000$ are needed to launch the ice and support it (these funds cover electricity and maintenance). Unfortunately, the city has no such money because the budget is formed for the urgent needs of military time.

Youth Hockey Club "Patriot' Vinnytsya, together with the AHU, are inviting you to join the charitable pixel fundraising.
16 x 16-square board lets you place your image and link to your choice. The cost of one square is 40 dollars, and you can buy any number.
Raised money goes directly to Non-Goverment Organization Youth Hockey Club Patriot and would be used to launch the ice in Vinnytsya. 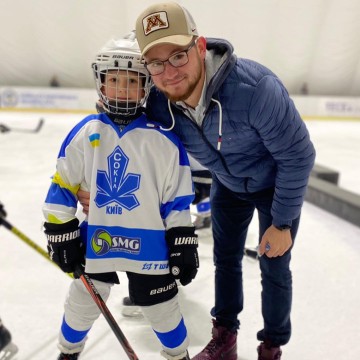 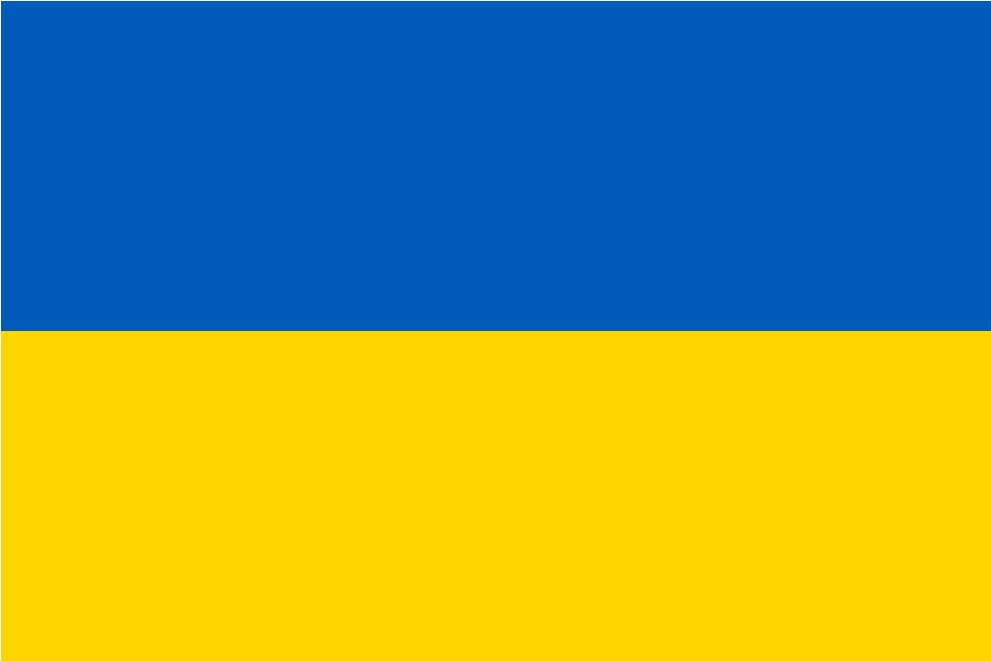